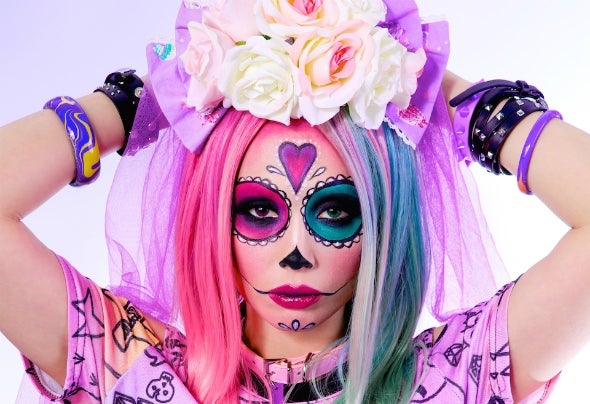 Marika Rossa is a Ukrainian techno dj , famous for her strong performances at Kazantip festival and countless sets across whole Europe and Mexico.In March 2010 she joined “Italo Business” label with the “Loppestein” track, produced together with Dandi & Ugo. It was included into their new album “Fritto Misto”, released at the end of March on “Italo Business” label and followed by such releases as “Sexy Shop”, “E Buradel” and a remix to the “Masai” track by Vuk Smiljanic.Marika doesn’t plan to slow down in 2014. The release titled “Signal Station”, including remixes by AnGy KoRe and MicRoCheep & Mollo will be out at the end of March 2014 on “Crunch Control” label. Several collaborations and new releases of her own are also coming this year.