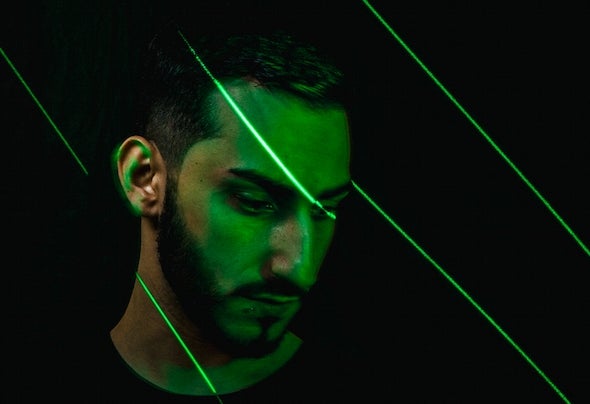 Cristian Collodoro was born in Sicily, the beautiful Italian island, in 1993. At the early age of fourteen, driven by an interest for disco music, Cristian made his debuts in local venues by doing his first mix- ups with Underground and House Discs. Following a period of artistic soul-searching, Cristian’s musical interests shifted towards Techno Music with this giving him the opportunity to refine his mixing techniques. Collodoro’s style – a powerful combination of charisma and engaging delivery from behind the console – soon came to earn him widespread appreciation both from the crowd and fellow colleagues. Beyond any doubt, Cristian’s fundamental artistic transformation begun at the age of 20 when he moved to London.  Based in the British capital, Collodoro has worked as producer and has mastered new genres- in particular Techno Detroit, Hard Techno and Acid Techno. Collodoro’s invaluable experience in London has contributed enormously to the making of his eclectic musical tastes. Most importantly, perhaps, this experience has instilled into him artistic and intellectual curiosity which constantly propels him towards new artistic journeys.