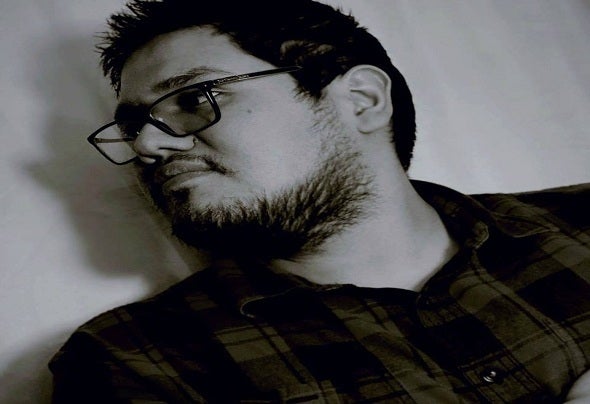 Born in the Texas, US, Mr. Dela X began his love for electronic music since he was child in the 90's. Took his love for electronic music and chose a path of music production in 2012, and 2 years later took interest to be a DJ, which he has played numerous of venues within the state of Texas. Though a versatile DJ, who mixes all genres, he strictly keeps the Mr. Dela X brand with mixes containing House, Techno, and Trance. Even living in a city where Bass Music is heavily influenced, it has not stopped Mr. Dela X from achieving his goals and sticking into his own agenda, which is producing hard-pounding Techno and gritty-driven Tech Trance. In 2017, the self-taught musician would sign his first records in which would end up being a huge stepping stone to network with new artists with the same interest in music. Always striving to grasp more knowledge, in order to further reach his endeavors.