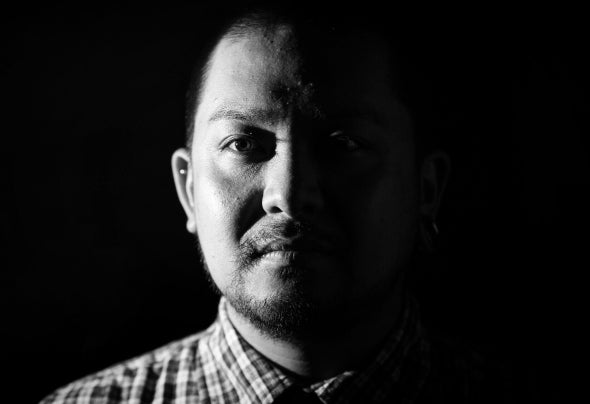 In 2000,West mountain started his career as a Analog DJ spinning Funk,Soul and Black music tracks from the age of 13, he became a Resident DJ playing sets at nightclubs and festivals performing in over 100 party over a period of 1 year.At the age of 16, He started creating tracks using rhythm machines and analog synthesizers of ambient and instrumental sounds.At the age of 19, he expanded his sense of music and started making dance music.At the age of 20, he announced that he's not only a DJ but is a Live performer.In 2011, he began streaming sets and tracks on sites such as Beatport,Juno,Itunes and many others.He began to express his view of the world using emotions,images,colours and auras in his DJ and LIVE sets as a partyproducer,artist,promoter,moderator and organiser he started showing enthusiasm and devotion in performing DJ,LIVE sets.He has now been a underground DJ for 16 years.West Mountains passion and devotion to music keeps him motivated to never stop learning and expanding his career as a musician.