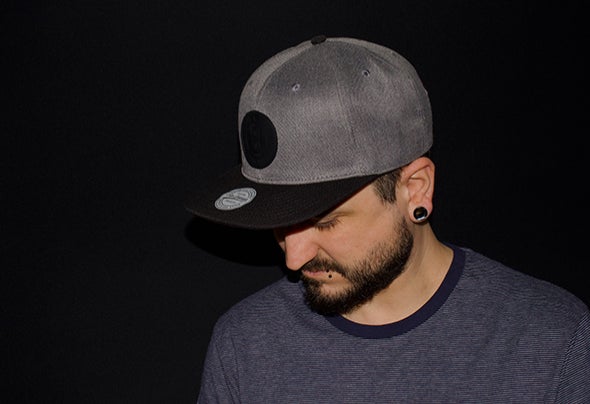 Dasero, a life dedicated to develop smart rhythms... Like many artists saw a great opportunity to translate his ideas about dance music with the earliest computer DAW's hooking him into the production and leading him to publish releases and perform the first live-acts of the time using these tools. From young ages get involved into numerous techno colectives in eastern Spain where he was born wich allows him to play into hundreds of clubs, festivals and parties around the whole country. His love for the underground musical culture from London brings him to finally move to the city in 2010 and achieves playing into many famous clubs around all the city and some particular residencies also meeting a good amount of crew in the industry. In 2016 he also spent the season in Ibiza where he performed several dj sets and brought his brand into some venues in the clubbing capital, combining as always with a strong work on production, no doubt this DJ and producer will carry on surprising the whole world with his music. Electronic music artist based in London. https://linktr.ee/dasero