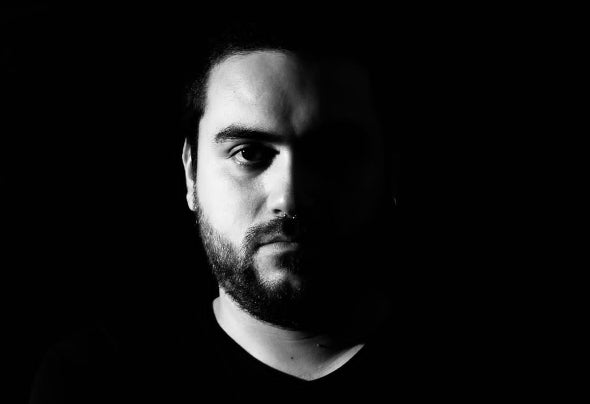 Daniel Cubillos A.K.A ERASELAND. Colombian DJ/PRODUCER, has tracks that make important worldwide such as Little Helpers, Whoyostro, Deep Tech Records, Kootz Music and Galanding, to name a few. He is the owner of the label Lame Insults and member of the collective ATARAXIS in the West of the country. A sample of his talent are the productions included in the sets and charts of world-renowned Djs such as Ben Hoo, Initial, Milos Pesovic, Hertzman, Rob Paine, Vele, Laydee V, David San, among others. Since 2012 he has traveled the country with envelopes Establishes a perfect mix between Minimal, Deep House and Tech, achieving an interesting, different and versatile utility when playing.