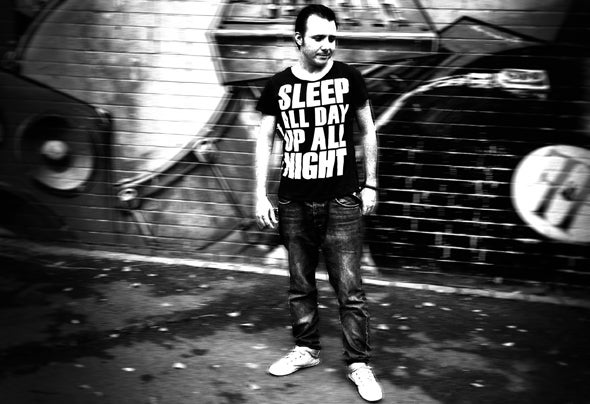 Well branded name in Turkish music industry, Umut Akalin became very interested in electronic music when he was studying in Cyprus. In 2001, he returned to his main residence to Istanbul / Turkey and launched Radio Le Chic which was owned by ATV group and carried out the role of music director. After a few months he was offered a position by Prosound; taken the role of music director for many renowned clubs and radios in Turkey and Cyprus. Umut also hosts an online radio show called "Natural High,", is on the radios like FriskyRadio.com, DeepSound.FM London, Rhythm Digital N. Cyprus, West Radio Greece. From 2009, He locates in London and he is working for his own labels Prosound, Feng Shui, Bakkal and Promised.