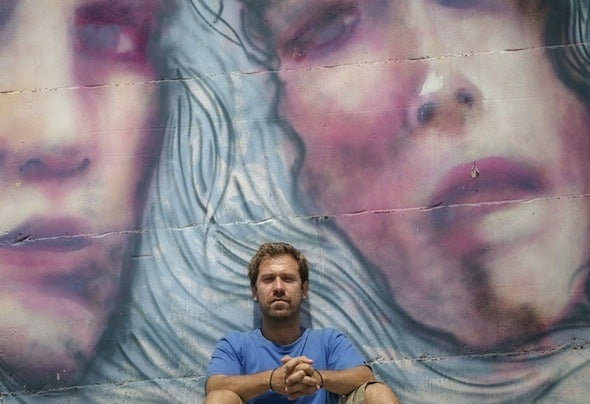 Born in Florina, a small town in Northern Greece, in 1983, Pete Bellis became influenced to produce music after listening to artists such as Moby and Radiohead to the likes of Sasha and Digweed. His first studio outing arrived on Bellarine Recordings in 2006. Since then he has created original material and remixed for labels to include Dutchie Music, Phunkit Records, Wasabi Recordings and Capital Heaven.As well as his prolific recording work – Pete has DJed across Europe over the years, in Germany, Bulgaria and Greece, alongside such luminaries as Parov Stellar, Thomas Schumacher, Florian Meindl and DJ Vadim.Whether it is behind the decks or manning the recording desk, the Pete Bellis sound can be under marked as soulful, trippy, tranced out, groovy and DEEP!