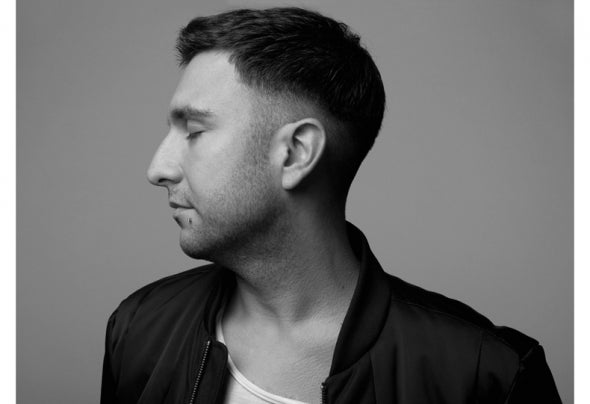 Born and raised in the city of Sofia (Bulgaria). He starts his career in 1998 as a Hip-Hop DJ. In that same year he founds his first musical project “Silver Steam”. The project was mainly involved in producing Hip-Hop and R’n’B. Throughout the years as a DJ, Silver’s style preferences vary from Hip-Hop, Funk to Soulful House, but in 2004 he decides to focus on House music only. Silver has played in almost all of the famous clubs in his country, however the most valuable experience in his career has been the resident place in Yalta club, which startsin 2007 until 2009. At that particular club he plays with one of the most powerful DJ icons such as Swedish House Mafia, Roger Sanchez, Mark Knight, Andy Cato (Groove Armada), The Shapeshifters, Jamie Lewis, Lee Foss, Nina Kraviz, Victor Calderon, Fred Everything, Sandy Rivera, etc. Besides the DJ talent, Silver is also known to the Bulgarian audience as a radio host. In 2005 he starts his own radio show called “Addicted To Music”, which at that time is being broadcasted on radio HOT FM. It goes on until the year of 2008 and after a break, in 2010 the radio show is back on air on the best House radio in Bulgaria – Radio Nova. The show wins the award "Best DJ Radio Show of Bulgaria" 2010 & 2011.As a music producer Silver Ivanov has releases on King Street Records, Beatdown Music, Dutchie Music, World Up Records, Oh So Coy, Stereophonic, Endless and many more. His style can be described as a bouncy deep house with old school flavour.