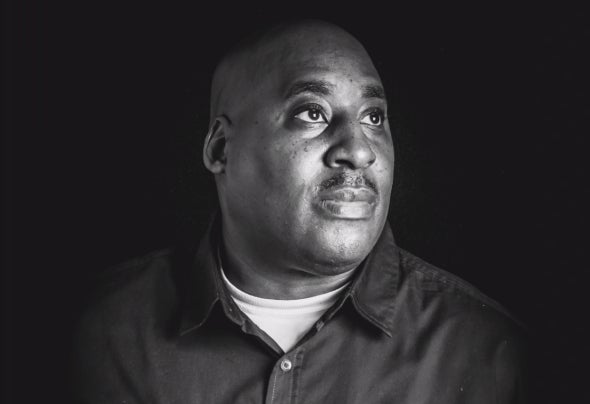 Tony Roberts is a producer, DJ born and raised in Newark, New Jersey. His passion for music was seeded at a very young age from his parents love of music. He started his early days as a DJ, playing local gigs and house parties around the neighborhood. He then began attending some of the hottest clubs in the Tri-State area (Zanzibar, Sensations, The Shelter, Cheetahs, and Save The Robots to name a few). These popular night spots along with the Chicago house sound made a huge impression on Tony. Tony sat in the shadows of New York City, and to him producing house music was a must as Newark has always been an incubator of it's own musical sound. With friend Rob Peterson, the two started collecting production modules and drum boxes from their local pawn shop, creating music together, and later the base of Tony's home studio. Gifted with an ear towards dance music's roots. Tony Roberts has a few releases on several independent dance labels that defines Tony's productions as a combination of solid beats, smooth lush melodies, with a mix of digital soul.