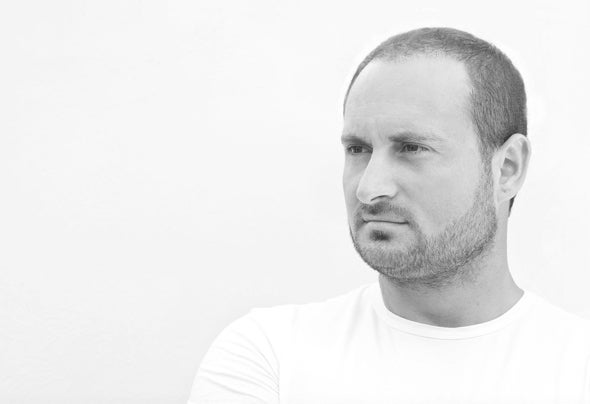 Francesco Mariano was born in 1978 and began soon his dj carrier in 1993, playing and working in his origin town in south Italy and he has been a producer since 2011 when he meets Cubase. Currently based in Treviso where began work at many nightclubs in the zone. His location as the most prestigious is Bauer's Hotel in Venice where he plays at parties that are held during major events such as the Film Festival, Biennale, Carnival. In 2013 Francesco created his own label House FM.