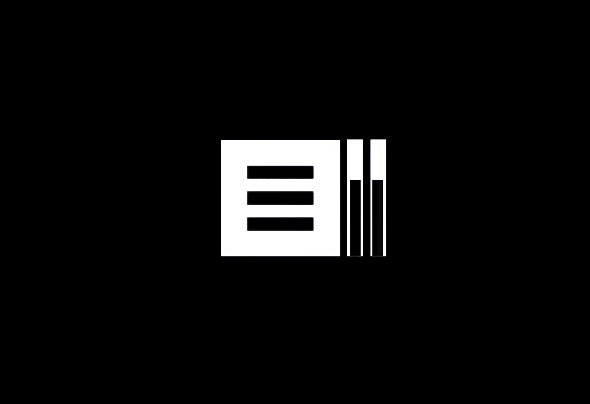 Kerem Gell, a producer and DJ who was born and raised in Cunda Island, the largest of the archipelago of the Ayvalık Islands, located just off the north western Aegean coast of Turkey. This mystic region that’s surrounded by small hills, olive trees, and the ruins of three important ancient cities Assos, Troy and Pergamon has been a great inspiration to him in producing his songs. Kerem composes music in the electronic and techno genres since the age of 16. He is eager to create dark and energetic techno sounds, progressive melodies and deep groovy beats, that’s highlighted in his debut EP “Buldiyar”. His work was immediately recognised by major world-renown producers and DJ’s. Soon after, he established his own record company Solani Records and released his single “Eskitme”. His multidimensional, unpredictable and diverse works has been identified as organic, hypnotic and melancholic by his followers and critics. He is a promising, creative artist that has immense respect to life and his work ethics. Kerem continues to produce music that comes from deep within, reflecting the root and soul of this legendary land Cunda.