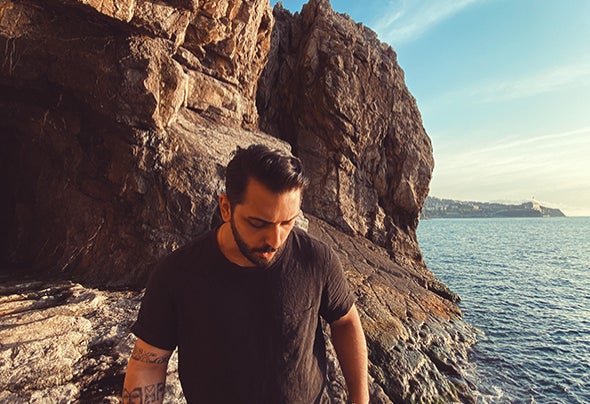 Can Durmus (born July 3, 1992); Electronic music DJ and Producer who represents Underground House and Techno in the Turkish electronic music scene and has gained a place in the international community with his works and performances. The artist, who is a good listener as well as being productive; While reflecting his story to his style in the best way, he combined his creativity with his music. With his tracks and performances, he established himself as one of the forces to be considered in electronic music scene. The artist, who gave life to many songs and gave dozens of successful performances, continued on his way with the support of many global names throughout his career. In addition, the artist, who showed successful graphics on foremost digital platforms such as Beatport, Spotify and Apple Music with his works, added another to his success by staying in the global Top 100 lists for a long time. While taking part in leading clubs and festivals; He shared the stage with many local and foreign artists. MGMT: hello [at] candurmus.com www.candurmus.com