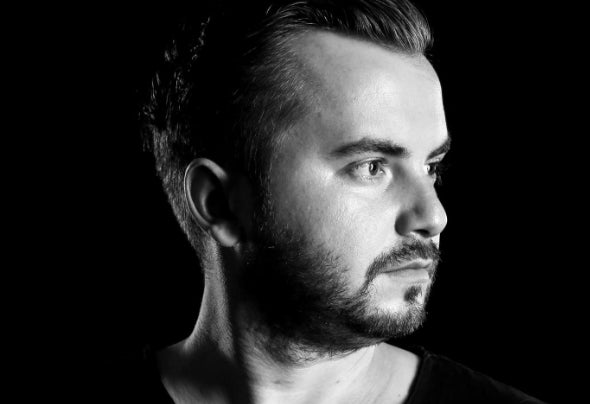 Born in 30 May 1991 as Cosmin Sturza, better known by his stage name OSMIA is a Romanian EDM musician, Dj, remixer, record producer and founder of WAW Recordings record label & OA beats. “Sound Of Freedom” released in 2009 with Tony Ray he came to be in top charts of European radio stations. In 2015 he launched “Beyond The Limits”, his first music album which became the best selling album in trance and uplifting trance charts on Juno. July 2018 – “Be Without You” a huge single released in collaboration with Christina Novelli who made over 4+ Million streams on SoundCloud Until now, OSMIA has made a considerable reputation on European stages like Untold Festival, Afterhills Festival, SnowFest Festival and he also played for iHeart Radio Dallas, TX. www.OsmiaMusic.com