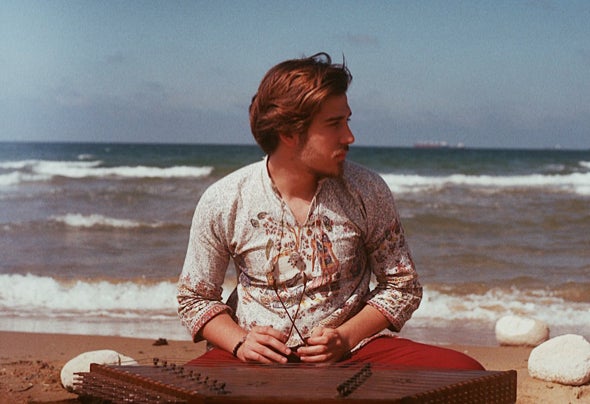 Turker is a producer and live act whose music is inspired by Istanbul’s cultural diversity. Being a combination of accoustic resonances and modern frequencies, his music lets his audience embark on a rhythmic journey. Turker is inspired by a wide array of musical heritances from Balkans to Anatolia and tells his own story to his audience with his unique style of electronic music. Being a producer and a DJ until 2017, Turker decided to enrich his music repertoire with live performances. In his live project, he played different acoustic instruments with his unique style, showing the immensity of music. His live performances consist of his own compositions, remixes, and edit songs. Synth volumes, vocals, sentiments, and vibes from different cultures are all blended into each other.