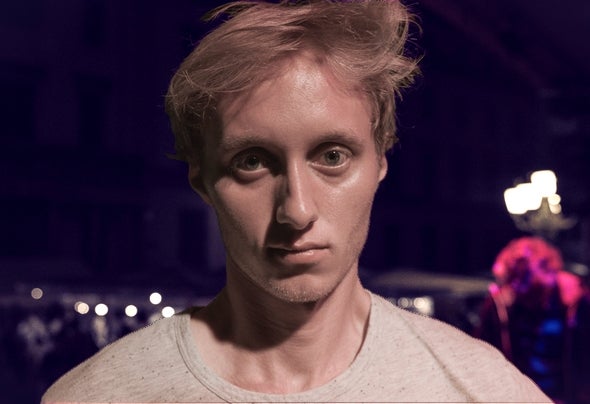 Beron’s production style was shaped early on by a broad variety of musical inuences. Starting with learning the piano in his childhood, he soon picked up the guitar and became infatuated with rock and jazz music. Around 2010 he discovered House and Techno music through Djing, which quickly became a passion of his. Since he started producing music, he aims to bring together the best of both worlds. Rather than limiting himself to one specic style, Beron’s productions t a wide variety of settings from deep, melodic grooves to driving danceoor-bangers. His productions fuse old-school instruments with modern synth-sounds to create a wide variety of musical colours for the world’s dancefloors and living rooms.