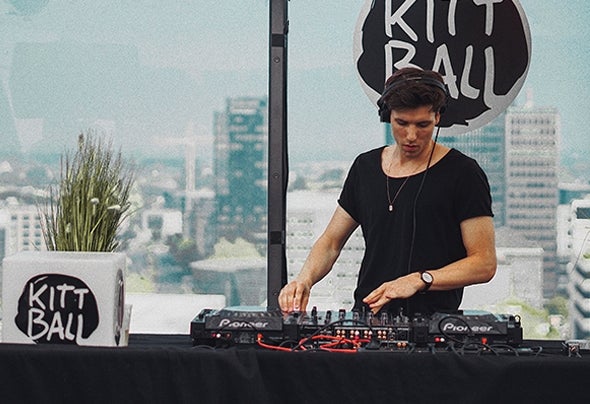 Luno House & Astro Tech In short: Chris Luno's tracks are party proven, but also suitable for daydrinking. Expect weird moves, funky clothes and a big smile.   Chris Luno made his first encounters with electronic music at techno parties around Mainz, Germany. Right after experiencing this alternate cosmos called 'rave', he knew he wanted to go down that path and try out DJing and producing himself.  Few years later, Chris Luno held his first event residencies in the Netherlands, where he studied Media Management and the good life. After going back to Cologne, Germany he started working for Tube & Berger and their labels Kittball and ZEHN Records. This is where he quickly began to level up his own production skills and DJ game.   Now he is brewing up house, deep- and tech, clear hints of melodies and the occasional vocal.