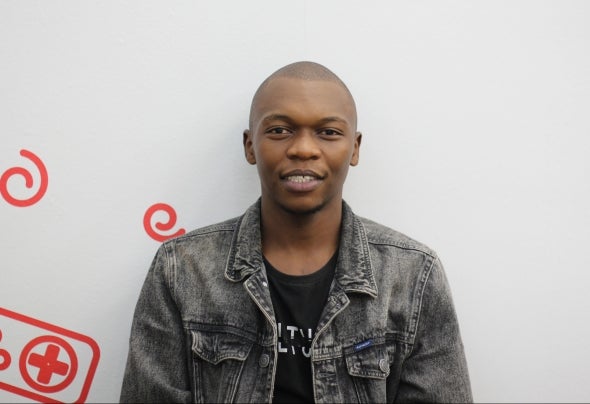 A Mastermind of His Own Sound, He Curates A Well Orchestrated Sound That Keeps Flipping On Every New Record. BORN IN 97, Bonga Ntozini better known as Karyendasoul, is a multi talented young DJ & Producer from Nqamakwe a small town in the Eastern Cape Province In South Africa. 2015 saw him making his rst Debut release on Surreal Sounds Music's "WE LIVE 4 OUR MUSIC EP" 2016 he then appeared on another digital release with Red Bull Studios Cape Town titled "We Live 4OUR Music" with a track titled "8th Brother". Karyendasoul also made moves by being featured on a prestige Amsterdam Dance Event (ADE) compilation "Dopewax Approved : Kenny Dope & Friends" with his Afro House song "Ordinary Gatherings" The compilation also included music by House Music heavyweights such as Kenny Dope ,Josh Milan, House Syndicate, Todd Terry and Man Without A Clue. Through his passion, hard work & dedication, Bonga kept his consistency through the young years. Around 2017 to 2018 his whole career made a huge turnaround as he secured a Superbalist feature, released the infamous “Waka EP” with Gondwana Music , Possibilities EP (Hidden Vibes Label), El Mukuka’s “Weight Of The Sun” single Remix (SONY Music Africa) and a collaboration effort with the international acclaimed DJ/Producer “Black Coffee” & Zhao (from Los Angels - a rising super star in the making), making him one of the youngest Artists to ever work with Black Coffee in the country at age 21.