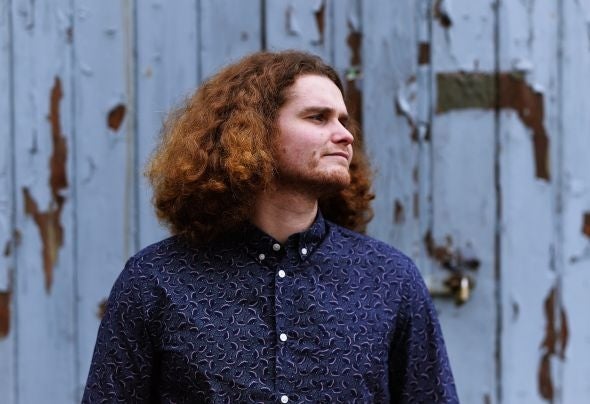 When Fabian received his first cassette tapes of Sven Väth, Underworld and the Wighnomy Brothers, at the age of 12 years, he immediately realized that even though he was unable to articulate what was going on, his feelings were strongly influenced by this music. Following these encounters he started fanatically collecting and listening to records, until he made his first trip to the Loveparade in Berlin in 2006. This experience left a lasting impression, and he realized that his connection to electronic music was stronger than ever before. A dream came true when Fabian founded Monopolar in 2015; friends became members of a closely-knit music community and acquaintances turned into friends. Next to organizing a variety of electronic music events in his hometown of Rudolstadt, Fabian also started DJing and through that set out on a journey of findings his own emotional style and sound. Strongly influenced by music, and the collaboration with close friends, Fabian at times also creates his own tracks, some of which were already released on Deepwithyou Recordings. He has now joined Traum Schallplatten with the track „Lunar" the Tour De Traum series and releases his debut Ep „ Lava“ in January 2019 on Traum Schallplatten. Fabian uses his DJ sets to tell stories and to share events that occurred in his life with his audience, and he believes there is no better medium for him to articulate his thoughts and feelings. In doing so he gives free rein to the many genres and facets of Techno, allowing a free flow instead of clearly defining his style. From soft and melodic soundscapes, to subtle background details, and deep and heavy baselines, all these are part of Fabian’s musical story telling. Longstanding musical experience merges with a fine-tuned sensibility for expressing emotions to create an intriguing and sometimes mad entity that brings you spellbinding electronic music.