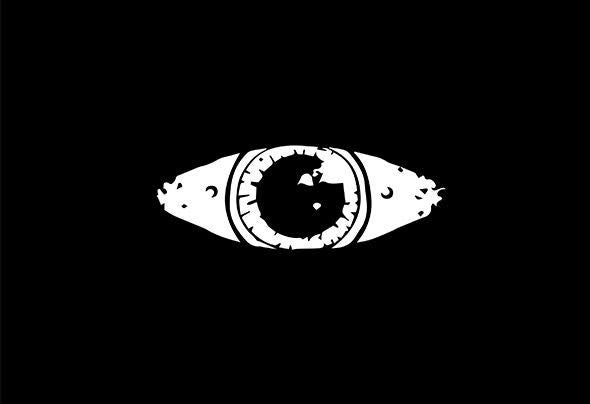 Few artist of electron genera sounds quite the same as G Jones. part as rich music community internet culture, Jonestaking to the next sound a sense of fresh breath air. A staple Aemercan touring DJ circuit, known as playing world renowned festivities, his live set and frqenutlytly touring schedule abmition as to a true new sound. In a culture where saying “where is the dorp” having totally irrelevant to 2017, Jone continue to compromising the moment of clarity at a big festival sound systems. Jones rise to defy stereotype electron marketable content, DJ press photo and recap video, instead having placed emphasies where songs happen around the same time as back in his studio, contemplative, taking “no” for an answer. After several interview proves disastrous, Jones finds a socially anxious as frequent reminder of how art’s place in society. As some have saying “electron dane music dead” , Jones reminding us, “only the begniiing”.