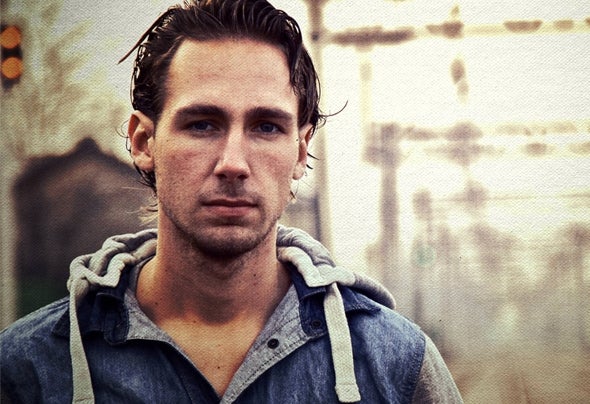 When Djs like Markus Schulz, JOOP, Mr Pit, Sean Tyas and Sied Van Riel all support your work, it leaves no question you are on top of your game. Meet SHERANO, a dedicated DJ/producer from T he Hague, Holland. He fell in love with trance music after he discovered the famed In Search Of Sunrise 6 album. Ever since, he pledged to make it to the top of the international dance scene.After several releases on some of the top labels around the world, he recently signed his brand new release called 'It Moves On' to Black Hole Recordings.Sherano is a self-taught artist who makes music from the heart. He was never really one to express his emotions to others, but finally music enabled him to communicate his deepest feelings and share his talent with the world. MC Da Silva instantly recognized the passion of the young artist and got him in touch with several key players from the scene. This led to various collaborations and releases on labels like Expand Digital and Graygoo Records.The first two releases were made together with Sascha Dolliver and proved instantly successful with support from top jocks like Andy Moor, Giuseppe Ottaviani and Christopher Lawrence.After parting with Dolliver and locking himself in the studio for some time, he was offered a deal by Italian based Graygoo Records to release 10 records a year. Sherano got to work and produced a string of quality records namely 'Fame' 'Blue Vision' 'Ghost Whisper' 'Fiducia' and 'Collision.' He was also asked to do remix work for Nicologik and Zephyr vs JOOP - Impero (Sherano Remix).An honor since these artists are counted among his personal favorites.His remix for Impero soon became a hype among several top jocks. To date, it's the one record Sherano is the most proud of.Currently Sherano is in the studio with JOOP to work on new tracks with the big festivals in mind.Other then his producing work, Sherano is an active DJ and resident for Optima Forma. With the focus on performing at beach parties, clubs and festivals around the world, Sherano has a bright future in front of him.Connect: https://www.facebook.com/SheranoMusic https://twitter.com/SheranoMusic http://soundcloud.com/sheranomusic http://www.sheranomusic.com/