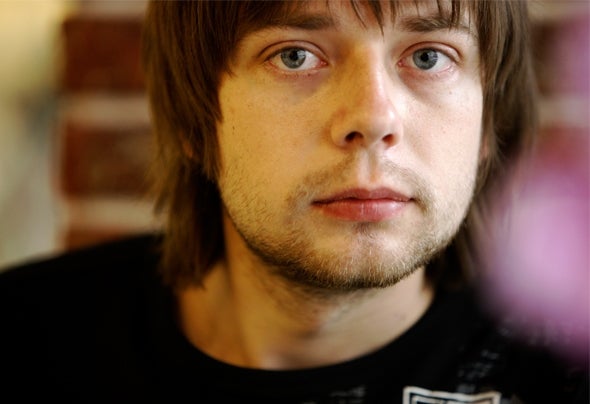 Sergey Kukuzenko aka "Kukuzenko" is an EDM producer from Russia. Born into a family of accomplished musicians, he began to compose and master piano at only 5 years old. At the age of 12 he first laid down his talents in the studio. Inevitably, he went on to study in music and attended Music college. This followed in a degree in Music arts and Piano. After University Sergey worked in Russian and Ukrainian music studios which consisted of composition and production of music based shows and Television programs. Soon after Sergey moved to Los Angeles, California, where he enrolled at the Audio Engineering (SAE) Institute of Technology. Since moving into the direction of EDM Music, Sergey has generated instant success with his style of Progressive Trance and Progressive House. His music has been supported by the worlds Elite DJ's including Above & Beyond, Markus Schulz, Paul Oakenfold, Ferry Corsten & Paul Van Dyk to name but a few. The future is looking incredible for Kukuzenko. Watch this space !