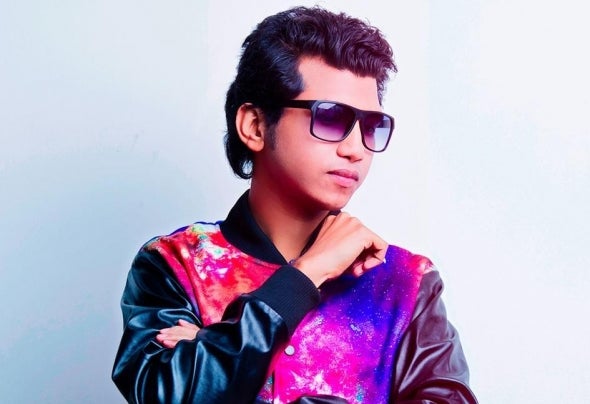 Abhishek Y2V, born Abhishek Yadav is an electronic music producer from (INDIA). Even if you don’t know the young producer by name, you almost certainly know his productions. His tune ‘The Myst’ reached the coveted #22 position on the Beatport Trance Charts, a position he solidly deserved. Abhishek Y2V has seen heavy support from Armin Van Buuren, Paul Van Dyk, Aly & Fila, Andrew Rayel, Paul Oakenfold, Markus schulz and many more.Abhishek Y2V has built his career on a foundation of solid production after solid production, and it’s no wonder that he’s become the work-horse of the FSOE family and a mainstay on singles worldwide. Stay tuned for more exciting releases from the talented Indian producer — this is only the beginning!