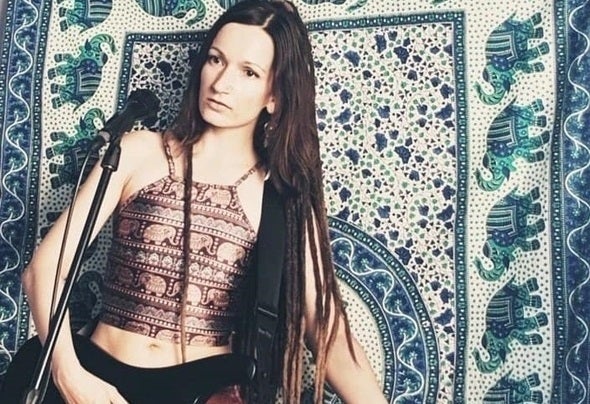 Rita Raga - music producer, singer, multiinstrumentalist, DJ, creating chill and downtempo music. Under 'Ragini' alias she mixes psytrance/fullon DJ sets.  Rita started as a singer/songwriter for chill, progressive and trance producers in 2011, at the same time starting DJing. Since 2018 she is also producing her music - rst she released some chillout singles and in 2019 her Mystic Melodies LP was released at Synchronos Recordings. Her tracks were included in many compilations, hit Beatport 100 charts as well as local radios playlists. She performs her live acts and DJ sets at estivals and club events all over Poland, in Czech Republic, and she was also a singer in Japan. Moreover, Rita hosts local events which focus on etno and psychedelic music and art.