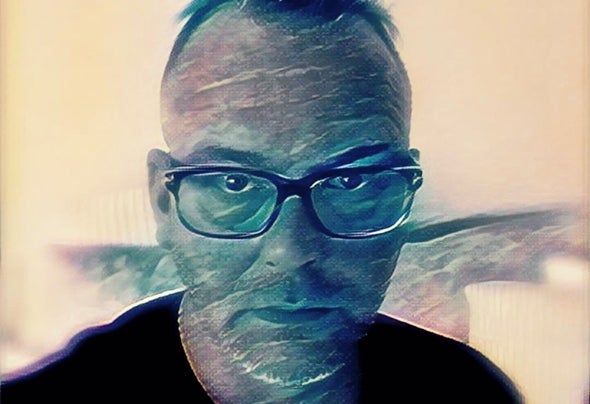 Aquinaee is an electronic music project by german producer Axel Wirtz, focussing on Deep House, Tech-House and Electronica. From 1995-2002 Axel Wirtz was working for Hamburg/Germany based music labels Superstition, Poker Flat and Dessous. During that time he played as a DJ all over Germany and Europe. Intercontinental gigs in e.g. Mexico-City and Hong Kong were following, always based on his residencies at renowned Hamburg clubs UNIT and (later on) PHONODROME. His first record, S-A-S - From The Inside (in cooperation with Sören Schnakenberg), was released on Superstition Rec. in 2000. In the same year he released the 12" Tiefenrausch - Tiefenrausch I (in cooperation with Oliver Lieb) on Ellipse Rec. In 2002 Axel moved to Berlin where he worked in the music industry for more than 10 years. In 2013 he left Berlin to Düsseldorf/Germany to focus on his own productions under his artist names Aquinaee and Synphoon amongst other music projects.