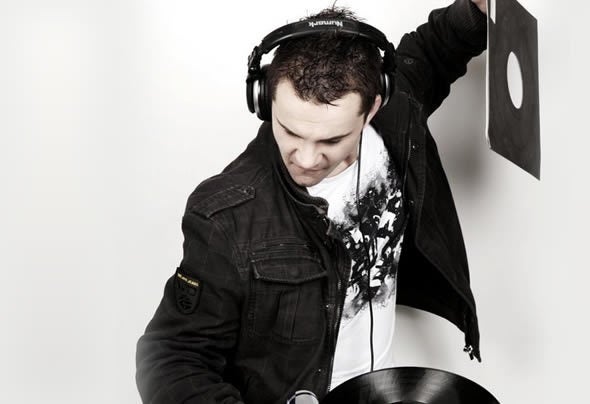 Sasha was born in 1981 in Gera, Germany. With 16 years, he had the first contact with techno and house in the clubs of Gera. Inspired by many great parties, he started with Djing. Since late 2000 Sasha also engaged as a producer of electronic music. His sounds moves between Electro, Techno and House, while he ́s not determined to a fixed style. Even in the field of radio Sasha gained experiences. Besides several DJ-Sets on MDR Sputnik he worked as a presenter on 99drei Radio Mittweida Global Beats. Today he lives in Berlin and enjoys the city's nightlife.