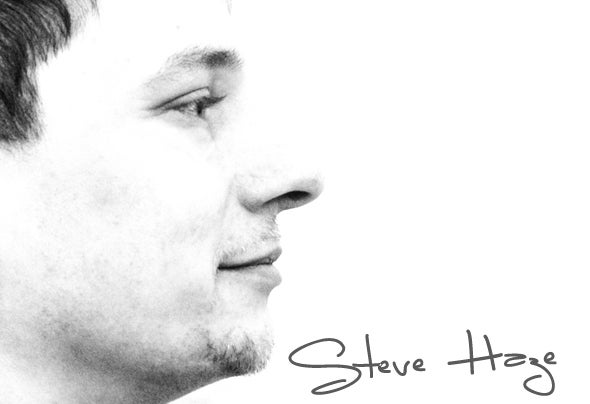 Into the benefit of electronic music Steve Haze first came time, when he stopped inadvertently the audio data of his receiver wrongly. At the ether listening it caught now the new sounds interested. For it stood „that is firmly my music already at that time “. First Steve collected only Tapes and e.g. read magazines, like Frontpage, in order to experience more over the background of this music. In the summer the young artist its first DJ afforded 1994 - set with which he in the protection of the domestic four walls practiced a mixing. One year later it already stood behind the Turntables and before an enthusiastic public. These first appearances were the pioneer for first own party projects such as liberation and clay/tone research. With the sound syndicate developed from it crew Steve Haze fetzte immediately through completely Germany. Steve sets Devils on High level on pure Music, this got straight it already at that time with its Live act project „“. The first Viny lveröffentlichung followed 2005. Nevertheless it was not yet everything which the DJ and producer to show wanted. At the beginning of of 2007 it created PurePureMusic. This project stands for free music. Here most diverse Styles accumulates - minimum Techno, House, Darum'n'Bass and Techno. Simply with fun - masses move!!!! The year 2008 stands for many successes - which published label PurePureMusic the 6 vinyl releases with international artists and many ideas.