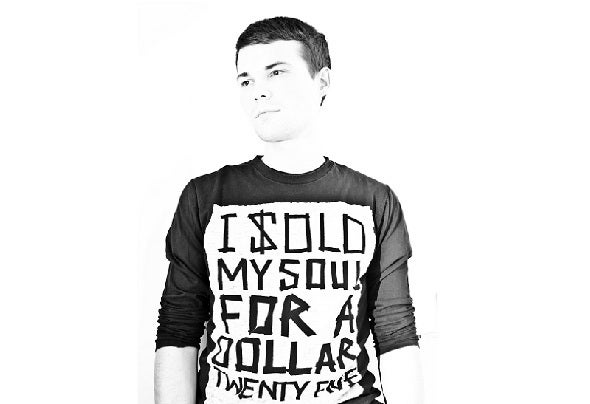 Daniel Berger aka Jack Enox (Electronic Knocks) was born in 1984. His passion for electronic music, he developed with 14 years, and he said: "In the 90s there was no longer escape the hype in the Electro / House / Techno scene." In 1999, he ventured for the first time to produce electronic tracks: Electro, Techhouse, Minimal, Goa, Hardtech and breakbeat should take him, more and more... However, it takes time to find an own style. A mix of elements of rock, pop, techhouse, the groove of electro is what he now likes to call "Elastictechno". In 2001 he stood for the first time publicly behind the turntables and becomes five years later a live act - "to live his type of music". And so the year 2006 was the birth of a special kind of show.