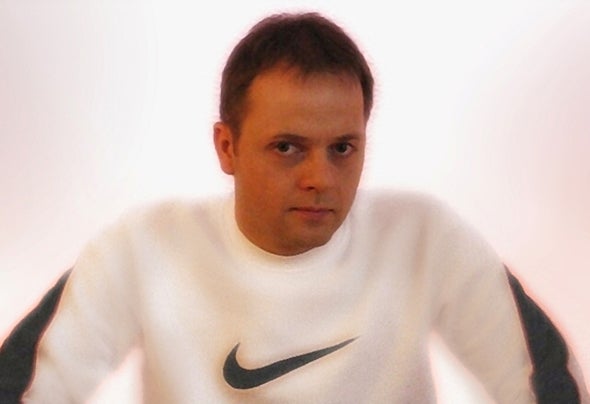 Creating music yourself is significantly more delightful than just listening to music. The appeal and meaning of producing lies undoubtedly in incorporating feelings, creating specific moods, thinking through events, conveying messages and exploring compositional possibilities. It is for this reason that Funspreader, too, began engaging itself in music early-on. The initial stage was characterized by experimental sounds and simple tone sequences. In this time, amongst others, the pop songs "Butterfly", "Clothes make people" and "The love die" came into being. The musical solo-project from Germany excels through a simple melodic theme and assertive sound. The style ranges from pop, dance, house, tech house & trance and the songs originate out of creative ideas along with the courage for something new and much love of detail. A sound which defies comparison. Funspreader's music gives the listener's way of thinking greater dimensions. It is supposed to take the people into anoth er world. For a brief moment they are to lose themselves in the music. The catchy melodies, in combination with energy and plenty of vitality, generate an atmosphere which is guaranteed to leave no-one unaffected. ...In 2008, the tech house-tracks "Days", "Brazil" and "Butterfly" were created, the latter being a remake of the previously existing pop version. Few collaborations with other artists were created on the side. The releases initially appeared exclusively in various music portals on the Internet. Still, an international audience quickly formed. The popularity was supported by the playing of the tracks on many Internet radios. A good placement in the portals' own charts was no longer anything unusual. Meanwhile, Funspreader's music is also becoming increasingly popular as background music in online videos. In 2013, work was carried out on a new remake, of which the original has not been released until now. This is "Intoxication". The single offers the finest of remix es and special edits. Funspreader commissioned Dominik de Leon for the perfect final touches. The outcome of the single is a mixture of pop, house and trance with a slightly hypnotizing touch. Happiness coupled with ambience. Thought-provoking energy that lets you forget everyday life. Also in future one will be able to recognize Funspreaders music by the catchy melodies and vital style. Positive vibes that lift the mood, spread optimism and draw everyone in. Each new idea is supposed to outline an acoustic picture of our big and colorful world. The songs will convey one message in the future as well: Life is short! Live now!