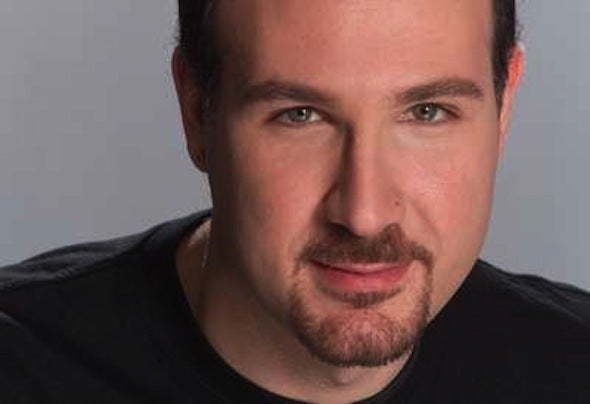 Alessio Marchetti - nickname JAY-X was born in Rome in 1973. Having spent his time going to various venues on the Roman riviera, he fell in love with the world of music. Night life fascinated him so much that he decided to start up as a DJ. He began his career in 1992 on the Roman radio. Here he particularly explored House music, which came up again in the Rome venues, and not only. His passion for music inspired him to experiment with new sonorities also in the world of recording. He presently works for his label "Yatagan Records"