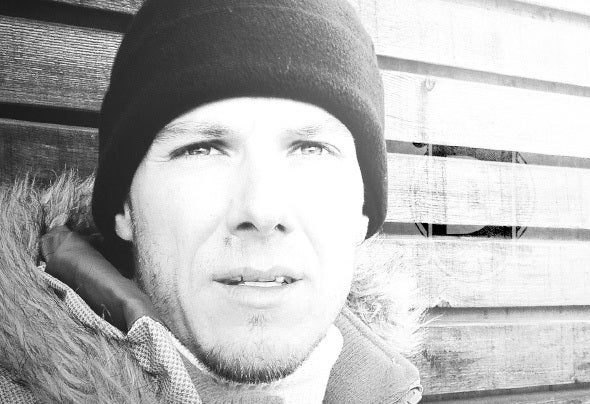 Duzenschmied former known as Daniel Maeder is born the January 19th 1980 in Bern. Daniel made his first tries on the music business with 12 years, he began to play guitar then. His dream becomes reality in 2002, when he creates his own Studio. 2 years later his first maxi single (Dj Tide meets Bad Pat 'fly with me') come out on the Swiss label Voice Noise Records, which is leaded through Dj Noise. This Track has been released / licensed on several important Compilations like ENERGY 04 or Tunneltrance. His first Gigs outside of country followed the bookings on Swiss clubs like Oxa, Mad, Globull etc. In 2005 the Vertigo Studio in Bern was born, it was realized with Vittorio Bottari (Dj Ortega aka vitek) and Sascha Stojanovic (Dj Skaos). Inspired through changes in the scene and through his colleagues in the studio, Daniel took the decision to start a second project with Electro and House as style. For this project his pseudonym is Duzenschmied.