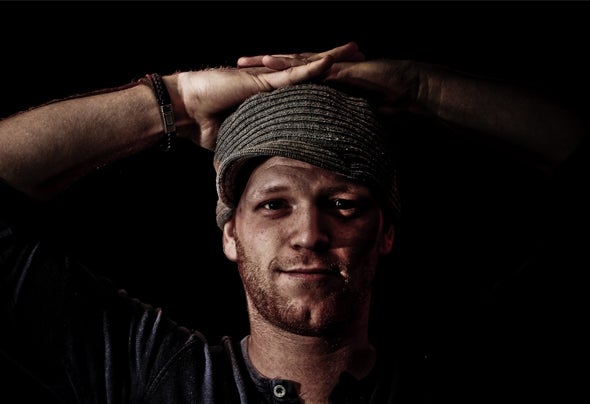 Born near Cologne, Mark Bender lives in a small town between Bonn and Cologne in Germany now. The enthusiasm for djing and producing of Mark Bender was awakened at the age of 12 years, where he had a DJ friend and first skillz on the record player. In which music Mark, towards went, was also very early clear. Grooving in the world of House and Techno. He brings the funk and groove on the Dancefloor. A bit minimal, a bit funk, a bit vocals, a bit of all is Mark Benders mission. Mark organized events themselves, worked as promoter and talentscout and went to a lot of clubs to groove. In january 2013 Mark Benders first track released on a compilation on Tmf Net. His first single “Change” also released on Tmf Net in march 2013. While working on his album, Mark also release different mix tapes for several internet radio stations.