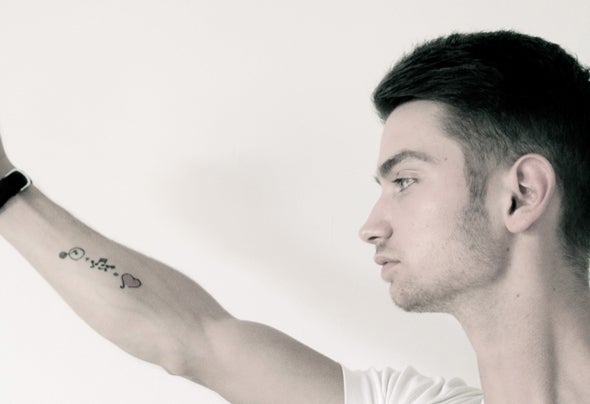 Herck (Cilibiu Sergiu-Mario), was born on the 15th of December 1990 in Arad. His love for music started early in his life! He was only 15 years old when he felt that, music and mixing became his passion! So at 17 years, he discovered some basic audio software and he took his first steps in the production world. Next step was learning how to produce his own records, and he's trying to produce different styles, and be an unique artist. At the moment he's spending most of his time on his studio working on original tracks, remixes and also collaborations.Herck has been on the move for more than 4 years in the scene and played in different club on his country like King's Club (Craiova), House Parade (Timisoara), Downtown (Deva), and also private parties. He believes that in a short period of time there will be people who loves selective electronic music. Now he release his music on a wide range of labels such as Natural Rhythm,Waldliebe Familien,Quanticman Records,Presslab Records,42TheFloorRecords,Remud Productions.