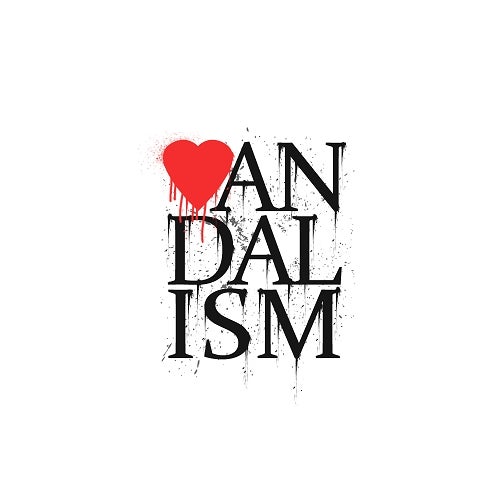 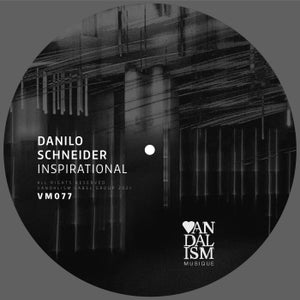 Vandalism Musique 077 - Danilo Schneider "Inspirational EP". The deep passion for the exceptional Danilo Schneider already had before he discovered electronic music. The care for the special and unique, is also the hallmark of his music, which he creates by his own since 2003. Danilo´s sound world is full of energy and profound. In 2008 he released his first track "Fly Away" on Berlin Vinyl Label Brouqade, followed by releases on Highgrade Records, Tip Tap Records, Invade Records, Kina Music, Affin and a bit more good selected labels. The next logical step followed in 2010 as Danilo founded his own label Enough! Music with releases and remixes by himself and artists like Digitaline, Guido Schneider, Tom Clark, Dana Ruh, Eveline Fink, Re-Up, Ilario Liburni and many more. Danilo Schneider brings a lot of emotions and joy to the floor with his DJ-Sets full of his slender, club-oriented Sounds. Enjoy and follow Danilo´s passion!