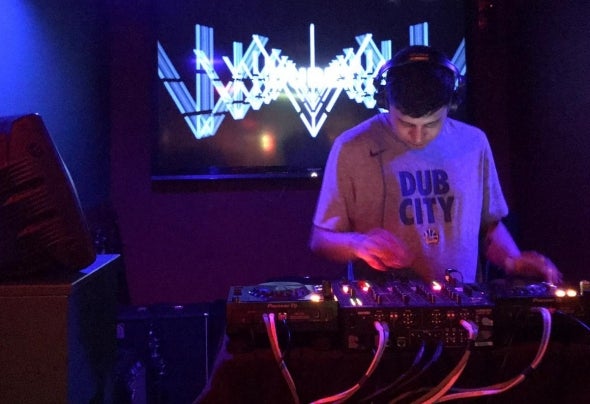 DJ and producer born in Argentina Buenos Aires in 1989, began his career at the age of 22 getting into the undergroud scene playing his DJ sets in various clubs and parties of his country and neightboring countries such as Brazil and Uruguay, sharing the stage with several great artists.Due to his versatility, he is not limited to any type of event. His sets can vary from dark to dub to melodic as well as light hearted performances with vocals and effects basing on the vibe of the dancefloor.As a producer, in November 2013 he released his first EP "From The Bottom" in collaboration with his friend Niko Dlt from Votan Records label. Soon after that, his Minimal, Deep House and Techno tracks caught the attention of labels such as Cuatro Records, Hexyl Music, Deepmentality Records, Manyoma Records, Future Is Now Records, Proposal, Hush Recordz, Musica Gourmet, Raw Roots, Kermesse Music, Half Lemon Records, Hush Deep, Retune music, Playperview, Beesound Recordings, Eyes Of The Owl who released his tracks.