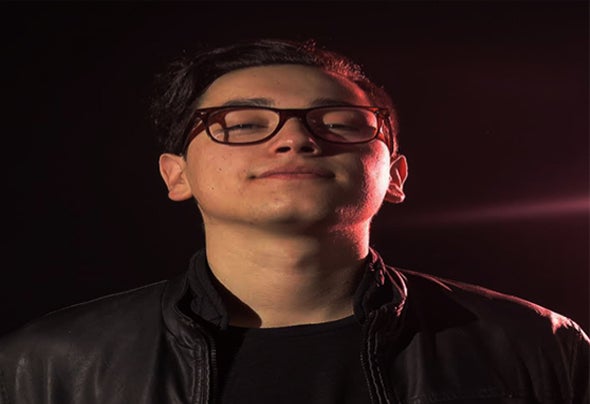 Chilean DJ/Producer from the city of Los Angeles He began his career at the age of 9, venturing into the genres of Rap and Hip- Hop. At the age of 12 he is attracted by the sounds of electronic music of the new era (EDM). In 2014 he starts his career already focused on "undeground" electronic music oriented to Minimal/Deep Tech and MicroHouse as a main genre, with the support of several labels, among them: Whoyostro, Conceptual, Alliwant, Samani, among others. Today he is in his main project which is Carlos De la Ruiz and at the same time with his AKA "MITIKA" and his record label "MITIKAMITIKA", which are more oriented to the minimal and rominimal. Together with his friend Jorge Cary they have a project nicknamed "George & Charles" which aims to explore the genres of both. In addition, it is the A&R of Maximo Records