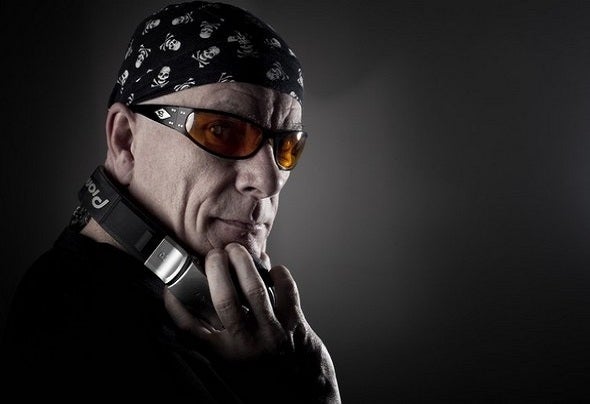 Rob Walburg was born in The Hague, Netherlands in November 1961. As a teenager he was very interested mixing and remixing music. Italo Disco for instance was hot those days, he loved the electronic sounds and the first mixtapes came out his hands. These interests never disappeared, but for a while he wasn’t very active in music business. About five years ago he re-discovered the world of electronic house music and started spinning again. A couple of mixed CD’s were made and a lot of his friends pushed him to expand his activities. He became DJ and loved the scene, loves the audience and knew that despite his age he wanted more! Progressive house, tech house and techno are his favourite styles, but other styles are used too to accomplish his DJ sets. Producing tracks is his latest activity, using and playing self-made tunes gives him a lot of satisfaction!