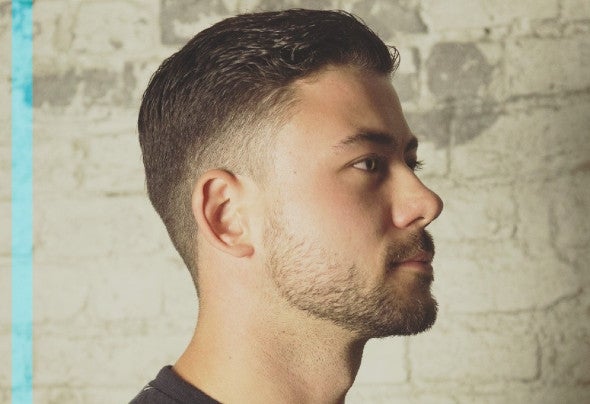 Danny Rhys is an Underground Tech House Artist the UK. Notorious for his energetic performances using the full potential of what the decks can offer! Danny involves every oor groover with the emotion of fusing all sub-genres of House music! 2019 has shown no signs of letting up for Danny with a debut release on the mighty Toolroom Records with single “Electric Frequencies’ which gained support from Mark Knight himself alongside being playlisted by dance music legend - David Guetta! More new music for 2019 was released on renowned music blogger Data Transmission’s Shanghaied label, Electronic Youth’s ‘Sexy Trash Records’ & a debut EP on Baikonur Recordings! Amongst past releases on Dirtybird, a showcase on Get Twisted Records & Plus Recordings (under past alias 6ftShort), Danny has been making waves here in the UK on DJ S.K.T’s imprint Stashed Music and gained BBC Introducing support for his ‘Tokyo Heat’ release on Open House Deep which adds to the list of radio support from Kiss FM & Rinse FM. Having taken stage across Europe's most notable clubs and venues Danny has performed at the infamous Amnesia Ibiza, Kalypso (Elrow) Croatia, We Are Festival, Ministry of Sound, Egg LDN and that’s only to name a few. Having opened for Tough Love, Leftwing : Kody, Seth Troxler, Danny has since joined the #ToolroomFamily and resident at Edge Events which is predicting big things for Danny and his music!