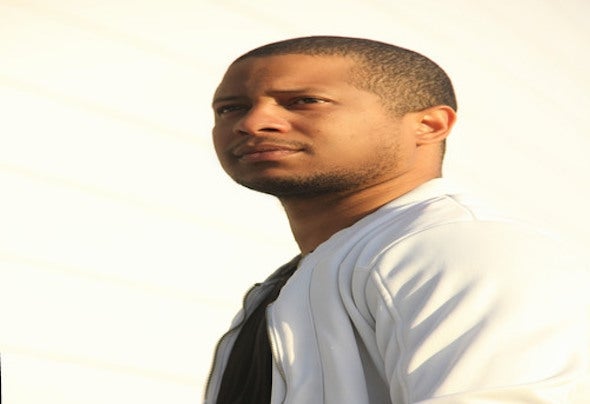 Cuba has helped build its reputation within the wider world of drum & bass, and that’s due to its industry leaders like Ricardo Valdes (aka Nfunk) who have led the charge within its grassroots scene. A current member of the Mexican record label LOWFREQMX, he’s released a plethora of music, some of which has gained him attention internationally. The start of his career began with LOWFREQMX through his first single ‘Pa Cuba’ and it was at this point that his journey was built to be one of the most notable within the Cuban dance music world. Growing up within the electronic music landscape, he’s both respected and admired for his part in maintaining a place for the genre inside Cuba, but also stretching his scope and injecting the countries flavours amongst its fabric. With his music available across all online stores, he’s racked up countless plays across tastemakers throughout cyberspace and through the radio airwaves. His unique style also filtered through on the likes of Formation Records, Future Tone Recordings and Hist Eria Records, seeping into every corner of the global scene. 2017 stood as a monumental time for the producer. It was at this stage that he joined forces with Spanish producer Neoh, founding the imprint Black Monsta Records. Focusing primarily on the neurofunk strain which has established itself as an underground foundation, Nfunk has demonstrated that the high levels of his production has also enabled the success of his A&R. Alongside Neoh, he’s been allowing himself full creative control through Black Monsta Records, as well as welcoming a host of newcomer and recognized figures to have their take on its catalogue. And the results have earned the imprint critical acclaim, something which has also gone on to determine itself as part of Nfunk’s success.