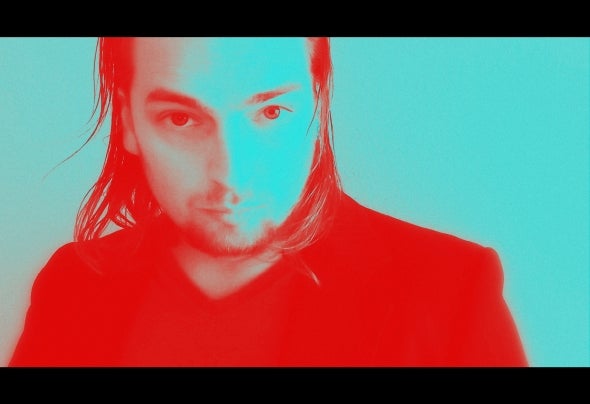 The story of "bequest" has begun in the early '90...He started his major work using a Groovebox following a technical switch in 2007.A few months later he harvested the fruits of his good efforts at a remix contest hosted by the famous Hungarian popstar: Ákos.He has given the opportunity to perform Live in local clubs also at an open-air party (Time Machine, TechnOpen, Enter, Club Revenge).The summer of 2012 brought the first reputation when the American SoHo Beats Recordings officially released his work.Since then, he produced many successful tracks.Salanus aka bequest is presenting his thoughts, feelings through a wide scale of musical spektrum and styles like: tech house, progressive house, deep house and also chill out.