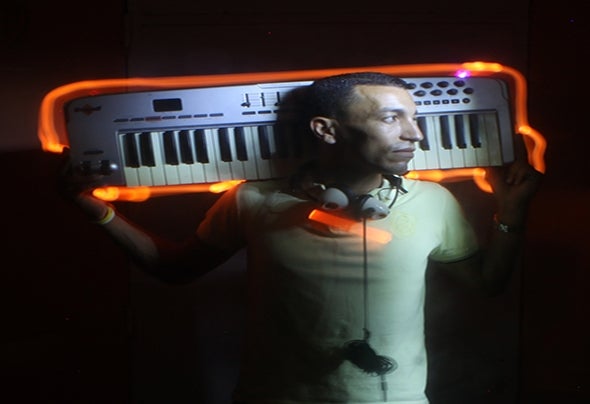 Youssef Abou well known as DJ U-Cef in the music industry is a DJ and Music Producer from Casablanca, the hub of clubbing in Morocco.Progressive House Style, Inspired by different musical styles, creating splendid productions with an electronic touch and melodies and powerful bass-line are the works that he is well recognized for.Dj U-Cef continues to grow up and show his skills with his fresh and brilliant tracks & remixes. He has set the heather on fire with his successfully productions."Give Me Some Electro" released at the beginning of 2010, on Dbeatzion Records & « Ability To Live EP » released on august 2010, on Total Wipes, & "Saturday Night" released at the end of 2010, on "L8 Night",are among those tracks and remixes of him that are playlisted by some of the big names of the DJ industry ..In 2011 he released some remixes which were a huge hits such as « Dreamt Paris » & « Rhythm Is A Dancer » & « Clonus » & « GuitaDrums Di Austria » which they nominated as a successful remixes, an addition to this was the support given by “Kwanza Jones” the famous dance-pop singer for the remix which he made for her in the end of 2011 « Time To Go »2013 revealed as the year of the debut chart and radio supports after joining the Majestic "ProtonMusic LLC " with His Two successfully Original Tracks «SKY» & «SOLAR » Released on "Nueva Digital ", including radio support by Ad Brown, Flash Brothers, Markus Schulz, Aurosonic, Nigel Good, Answer42, Jaytech, James Warren, and many many more,,2016 comes with a good start with “Perplexity Music Label” with his gorgeous track «MISS YOU» then he released «Spring Into Action» & «Nocturne» also his remix «If I Saw You Again» between 2015 & 2017 on “Inception Records”.Today he is working as an A&R at «Dj’s Life» which is an independent Record Company that specializes in releasing Electronic dance music “EDM” and he still making good Music as well.