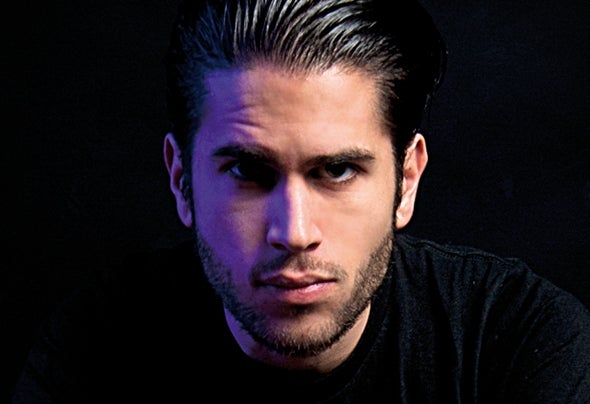 Anthony Attia is a French composer of electronic music, born in 1987 in Paris. After receiving classical training, Anthony discovers software and began composing in 2006.In 2011, Anthony Attia released the song 'I wanna see you dance', he takes Anthony Wells's name for this track, this is a collaboration with singer Charlenn, record for the label Luxury Trax.In 2012, he released on the same label, 'Better than words' and 'Collision'. On July, Anthony Attia release 'Mirage' on 'Subtone Records'.