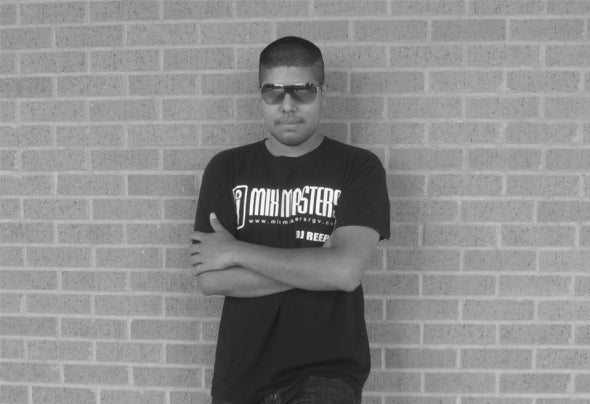 South Texas DJ / Producer, ReepR, has really taken off this year with recognition over his massive productions. He brings a huge range of sounds from Electro, Dubstep to Dutch and Tech-house.This versatile, talented artist has hit the Top 100 Electro- House and Dubstep Charts many times on beatport.com, with tracks such as "Gurls Get Me In Trouble", "Rage This!", "Back Up!" and "Fade Away". ReepR has also thrown sets on stage with many well known names in the industry such as Tiesto, Paul Van Dyk, Above & Beyond, Nick T erranova, DJ Bam Bam, Mixin Marc, Jon Pegnat o and St eve Smoot h.He is signed to some of the world's well known EDM labels such as Peak Hour Music, Pop Rox Muzik, Snap Music, WoNKed and many more. ReepR also has a mixshow on Digitally Imported Radio's Electro-House channel, every second and fourth Thursday of the month at 2pmEST.Keep on the lookout for this beast producer, you will definitely hear more from him very soon.