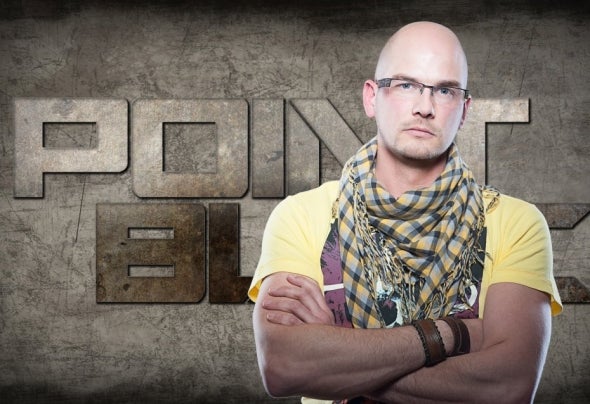 Belgian artist Point Blanc started his career in 1996, working as a freelance producer for USA Import Music, which was a record store based in Antwerp city. In the beginning, he released several Hardcore tracks under different aliases on the labels Pharcyde Terror, Powerbeats and Total Hardcore Records. In the year 2001 he had the golden opportunity to make remixes for the famous Hardcore artists The Stunned Guys, DJ Paul and Tommyknocker. Two years later, Point Blanc aspired to reach higher grounds and he recorded one track for the top international Hardcore label The Third Movement, under the artist name Dominion. After a while, Point Blanc got interested in producing other styles of music as well. He started to combine his most favourite styles of music and mixed them all into his jumpstyle tracks. However, unlike the DJ’s who liked his style of music, many A&R managers didn’t liked his tracks... Despite the comments of these A&R managers to adjust the tracks, Point Blanc continued producing in his own style, doing his own thing! In the year 2006, he reconstructed his studio from scratch and decided to send his most recent Jumpstyle tracks to DJ Mystery, who instantly liked the tracks. With the support of DJ Mystery, Point Blanc was able to release his first big hits Iliowa and Beautiful people on X- clusive BOMB Records, followed up by another fierce four tracker on Decibel Records. For today and tomorrow, Point Blanc is working hard on new productions for the major Jumpstyle label ZOO Records under strict guidance by Q-ic.