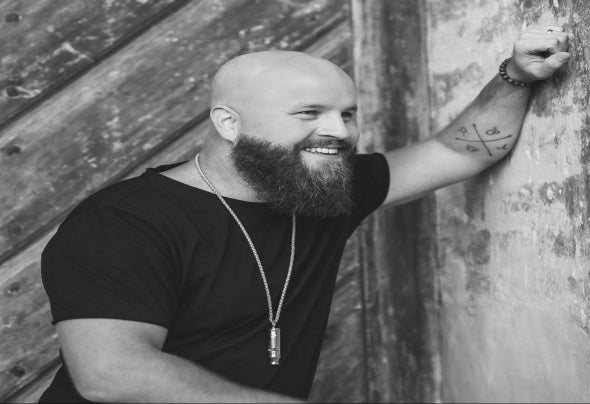 BOOKING WORLDWIDE - MONA RENNALLS AGENCY mona [at] mona-rennalls.com | http://www.mona-rennalls.comFirmly entrenched in the electronic music scene since 1992, Brown Sneakers very first official release arrived in 2003 on the Grammy Award winning DJ and producer Stonebridge’s imprint, Stoney Boy Music. The track was called ‘Siente El Vibe’ and it became an anthem across the White Isle.Brown Sneakers might well have begun his affair with music as a respected DJ, but it's as a producer that he is most well known. His track with “the voice of House music” saw Roland Clark put him firmly on the map with widespread club and radio support from Defected Records Sam Devine, Global Dance Session UK, Ibiza veteran Jonathan Ulysses to name a few.Brown Sneakers has spent his life in the pursuit of making great House music. He has found success on high profile labels Stoneyboy, Great Stuff, Hotfingers, Nervous Records, Ministry Of Sound.With his latest track “I See You" released on Nervous Records, he delivered a chunky house cut with addictive piano riffs and vocals. The record made it straight to #1 in the Traxscource House Chart and #3 in their Main Chart. The track is supported by Todd Terry, Oliver Heldens, Sean Finn, Lexa Hill, Sonny Wharton, Man Without A Clue, Sugarstarr and more. Regardless where he plays - Brown Sneakers always brings groove to the people!