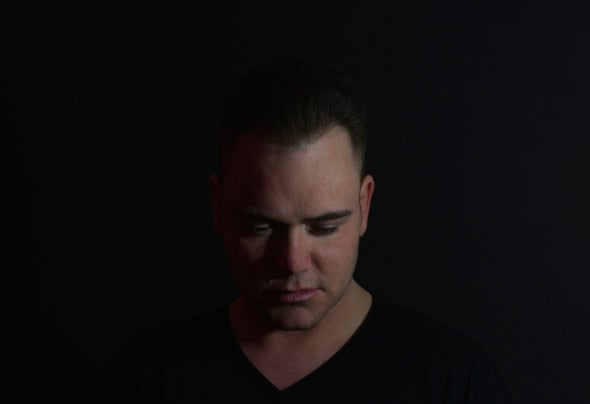 Swaytone grew up on the outskirts of Berlin and attended his first music school at the age of seven. He learned keyboard and piano, played small concerts as a child. He discovered his love to electronic music in Ibiza, where he initially went on vacation privately. Through a German promotion company, which is based on the island, he collected the first contacts and worked as a social media assistant. The music was Swaytone‘s constant companion. After playing regularly in some Berlin clubs as a DJ, he decided to dedicate himself to music production in the future. Then in 2015 he attended the noisy Academy where he learned the basics of digital music production from the Berlin producer team Dole & Kom. The DJ project Swaytone was born in Ibiza 2016, where he played his first gig in the legendary Techno Club Sankeys. Since then, he has regularly appeared in Berlin clubs such as Ritter Butzke, Weekend and Suicide Circus. Finally, in 2019, his first EP „Chaos“ will be released on the label „My Favourite Freaks“, on which artists such as Miguel Bastida or Danny Serrano have recorded successful releases. Additionally a South American tour is planned and in June Swaytone will be part of the official Toolroom Party 2019 in Berlin. His music is varied. Influences come amongst others from the English Tech-House and Spanish Deep Tech. Even „groovy“ elements take a l arge place in his productions and sets. The constant evolution of his music is very important to Swaytone.