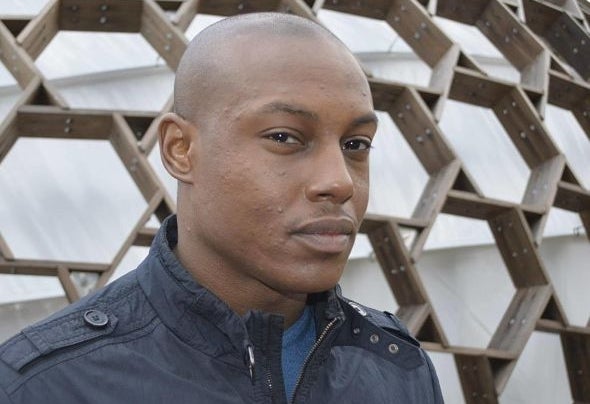 Int roduct ion:Over the last 12 years Marlon Sadler has fused the individual musical identities of Deep Tech house, Progressive and Trance into his own creative sound. Born in Derby UK, music has always played a major role in his life, Marlon has always had a keen interest in keyboards and audio systems from an early age. And when he moved t o Birmingham t hat was when he was exposed to allot of diverse music genres.Marlon Sadler – The DJ:DJing is what is very passionate about from the early age of 12 from when he started buying vinyl, inspired by the underground djs from the early rave scene and when he got to the age of 15 he started playing jungle/drum and bass on Kool fm midlands, and at a few small events in Birmingham.At the age of 17 Marlon moved to Derby with his family and started to play House and Garage on Scene FM (known as Marleez) in Nottingham and was regularly playing in clubs such as Essence (Nottingham), and Deluxe (Nottingham), the Gatehouse (Derby), and various underground parties. As the House and Garage sound started to go two step in the early 2000’s, then Marlon was playing Liquid Drum and Bass and was djing at various underground part ies unt il he moved t o London in 2006.Marlon was still playing liquid drum and bass until he got to the point he felt it wasn’t inspiring him and switched over to play deep and soulful house on Dance FM, House FM and various internet radio stations as M Sadler, from that point Marlon was playing in various clubs such as Ministry of Sound, Egg, Eros, Fire, etc...In 2010 Marlon started to get into Djing Progressive House and Trance and this is where Marlon feels he is in his element and is at his most happiest. And this is what he playing t o t his current dat e under t he name of Marlon Sadler where he feels this music truly represents what he loves and feels.Marlon Sadler – The Producer:Producing music is what Marlon has always been passionate about from an early age. Marlon has always been int o keyboards and audio equipment and when he was 15 he started playing about on Notator on the Atari ST (which is now known as Logic) with his good pal Luke Marsh.At the age of 19, Marlon studied Computer Engineering and is Microsoft, Cisco and A+ Certified, and went to build his first music computer and started using Cubase 5.0VST and got into synthesis programming and sound design and in 2003 he met Subject 13 from Vibes Recordings and released Spectra under the name of Marleez.As Marlon’s ear for music evolved he started producing House music and began giving music he made to various underground House djs on the scene. In 2008 Marlon collaborat ed wit h Arnaud D and MJ White and “into the Light” was released on chez music. In 2009 “Sweet innocence” was released on Gotta keep faith records (GKF) at this point this is when Marlon was starting to get recognition as a producer. Marlon then started to get remix work on Soulshine, Ministry of Sound, Total House and 2Deep records under t he name of M Sadler and every now and then he will do a House track or remix under this name.Marlon is still very into his sound design and engineering and started to into Progressive House and Trance as the music declined in BPM Marlon is fusing all the musical and engineering experience he has gathered in the last 18 years and currently releasing music under the name of Marlon Sadler. Marlon feels the Electronic Dance Music genre is where he can be as creat ive and t echnical in his product ions and be free as his imagination and technical ability will able him to do so.