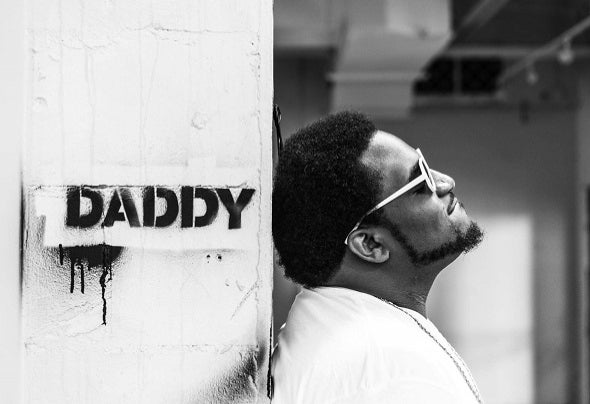 Groovy. It is the only word that accurately describes Kyle Kinch’s music, presence, and persona. With a deep rooted obsession of jazz and disco, Kyle finesses these influences to blur the lines between house, disco, and techno. Kyle has featured releases on Gorgon City's Realm Records, Sonny Fodera’s Solotoko, Low Steppa’s Simma Black, and EMI; his undeniable and uncanny sound has been felt at Electric Daisy Carnival, Electric Zoo Festival, and numerous dancefloors across the world. In late 2018, Kyle linked up with powerhouse duo Gorgon City to be the first artist on their label, Realm (other than the duo themselves). The Manchester EP sparked the rise of his signature sound and gained support from heavy hitters such as Camelphat, Fisher, and David Guetta. Following this success, Kyle reached new heights by making the front page of beatport, features on Forbes, and remixing top-selling artist Duke Dumont. With his productions powering his performances, Kyle Kinch captivates audiences on both the club and festival stages. Kyle creates a unique vibe that few can imitate. This energy brought him to the famous Brooklyn Mirage, Tobacco Dock London, Sunset Music Festival, and premier clubs across the US.These events included sharing the spotlight with Lee Foss, Kaskade, Chris Lake, and Gorgon City. Named one of Dancing Astronaut’s “Artist to Watch in 2022”, it’s clear that everyone will experience Kyle Kinch very soon.