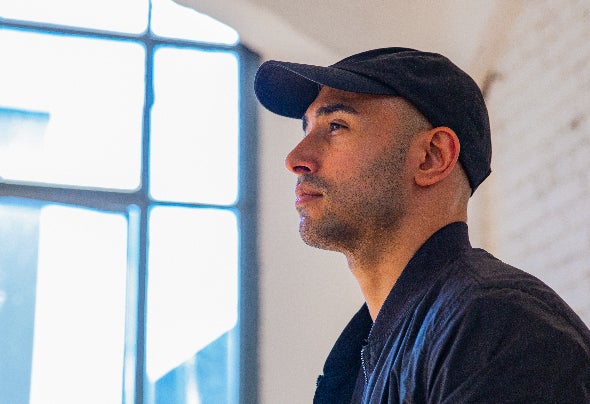 From firefighting throughout Manhattan, to sharing a stage with some of the biggest electronic music acts in the world; Tone Troy has quickly surged up the ranks as one of New York's premier music selectors. Having become immersed in the ever changing House Music scene of New York City, his musical taste is shaped primarily by the surging presence of Brooklyn nightlife. As the sounds and the scenes have changed, Tone Troy has adapted to the people’s demand of wanting a better DJ. As a result he is consistently looking to expand his range through the worlds of house, progressive, techno, and disco. His commitment to the dance music of the past and present has led to a collection of tracks that are guaranteed to have a crowd emotionally invested from start to finish. Sharing the decks with artists such as MK, Roger Sanchez, Mark Knight, Adrian Hour, Weiss, Eli Brown, Eli and Fur, Boris, Pan-Pot, Bedouin, and Leftwing:Kody to name a few; Tone has quickly materialized into a resident DJ in Brooklyn's Schimanski. Tone most recently has been attached with the organizations: Toolroom Records, FNGRS CRSSD, and BPM; which have been bringing local and international artists to venues across the world. With tracks signed to Toolroom, Snatch, Nervous, Stealth, Freakin909; including support from Martin Garrix, Roger Sanchez, Cevin Fisher, Rafa Barrios, Mat.Joe, Reblok, Vanilla Ace, Eli Brown, Meduza, and countless others; Tone’s growing notoriety has developed into a showcase of a fad free, powerful dance music experience.