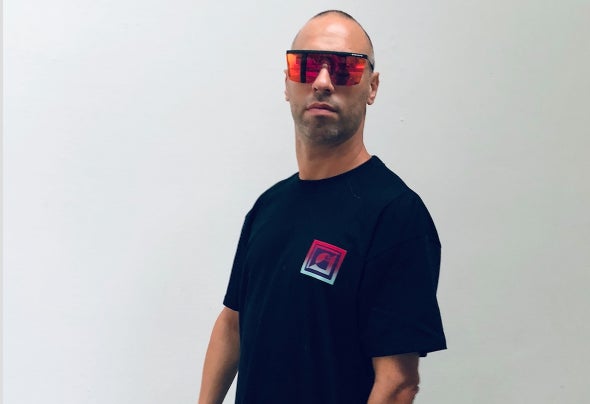 Based in London, England, Dj Lucajlove is a Tech-House, House Dj/Producer and Remixer who is affiliated with labels including Freakin909, Basica Recordings, Snatch! Records, Nonstop, Paul's Boutique . Born in South Italy, he began his career in the late 90's playing guitar in a small local band and mixing samples and loops with old Vintage Drum Machines. At the age of 15 he started working as a promoter for Big Italian Clubs for few years untill 2000 when he moved to London. He attended for an year the SAE Institutein London to complete the Electronic Music Production Certificate. In the last 15 years he has been playing everywhere in South Italy and London at Clorophilla, Mandarino, Guendalina, Cromie, Gigalum, SO•UK, Ministry Of Sound, McQueen, Studio338. After various very successful productions for internationally renowned label such as Paul's Boutique, Basica Recordings, Freakin909, Basswalk Records he decided to launch his Own upcoming label "Play My Tune " which will see involved very talented Artist well known in the Tech-House European scene.